We have moved to http://bethebestnanny.com/
Posted by Best Nanny Newsletter at 10:38 AM 9 comments: 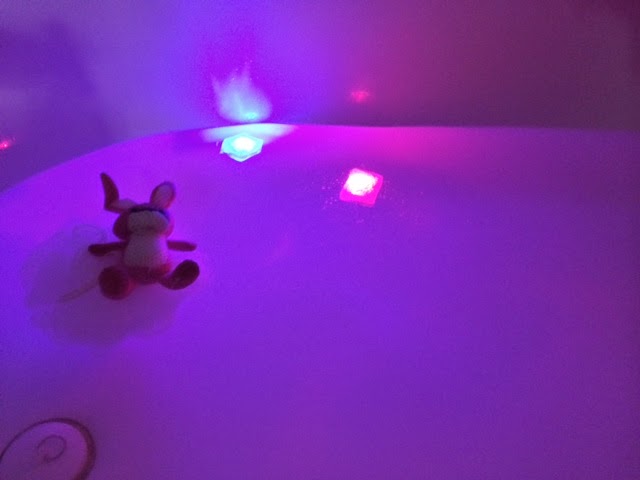 At every nanny job I have worked at it has been my responsibility to bathe the kids left in my care. In my early days working as a nanny I wasn't too creative if a child complained about taking a bath. I would sing songs and try to distract them. Now, there are tons of bath toys to use to help children enjoy their time in the sudsy water. 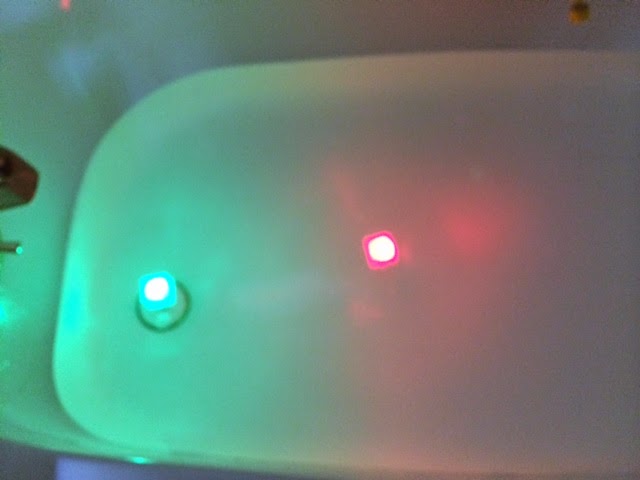 Currently, the four-year-old I care for loves having glowing LED ice cubes in the bath. As long as the sun is still up and there's some daylight, I turn off the lights in the bathroom and throw these Water Submersible LED Ice Cubes

You can purchase your own Water Submersible LED Ice Cubes

by clicking links above or below.

Posted by Best Nanny Newsletter at 5:56 AM 4 comments: 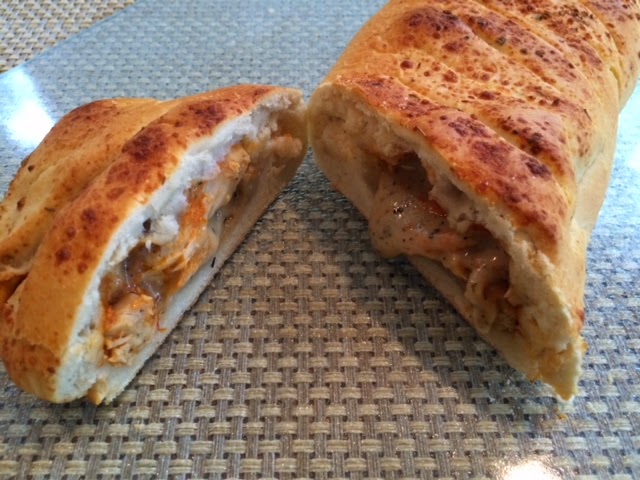 Visit our new blog address to see how to make chicken parmesan strombolis and gooey spinach and cheese strombolis at bethebestnanny.com
Posted by Best Nanny Newsletter at 6:18 AM 2 comments: 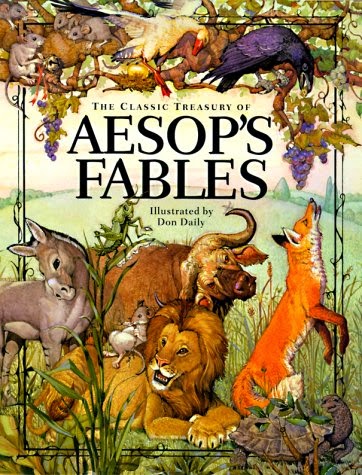 are stories that teach morals through the use of animals and nature. These stories have been passed down from one generation to the next over the course of thousands of years.

The animals in fables are representative of the most powerful human emotions – both positive and negative – including love, fear, generosity, and greed. This helps to highlight the underlying moral of each story; it’s easy for both children to immediately recognize the foolish or the wise characters.

Aesop is undoubtedly one of the world’s most famous fabulists. More than 2,570 years ago, this Greek story teller created hundreds of tales, which are now known by the collective title of Aesop’s fables. Aesop’s fables feature inanimate objects and animals that are able to speak and interact with each other in the same way that humans do.

Aesop’s fables continue to be read and adored, as these stories are still relevant to our modern lives, despite being written several hundred years ago. They not only portray common experiences, but also teach children valuable life lessons, in a way that is easy for them to understand.

The Tortoise and the Hare: An Aesop's Fable

There are many examples of fables with morals, but perhaps one of the most well known is Aesop’s The Tortoise and the Hare, in which readers learn that slow and steady wins the race. The hare is naturally quick, so when he is asked to have a race with a tortoise, he is adamant that he will win, without even trying. He is so confident that he decides to take a quick snooze in the middle of the race. The tortoise, moving along slowly but consistently, passes the Hare out and wins.

The Lion and the Mouse

The Lion and the Mouse is another favorite fable that teaches children about the importance of kindness and that even seemingly powerful creatures need help sometimes. In this tale, the mouse accidentally wakes up the sleeping lion. The lion then considers eating the mouse, but decides against it after the mouse convinces him that he is not good enough to be the prey of a lion. Later, the Lion becomes entangled in a hunter’s net – the mouse spots the trapped lion, remembers the mercy the lion showed him, and decides to free him, by chewing through the ropes.

The Fox and the Crow

The Fox and the Crow is another well-known fable which illustrates the dangers of falling prey to flattery. A crow discovers a small piece of food, and flies up to a tree where he can eat it. However, a fox comes along and, wanting to steal the food, tells the crow how lovely he is, and asks him if his voice is as impressive as his appearance. The crow believes the fox’s words, and tries to impress him further by singing. As soon as he opens his beak, the food falls to the ground, enabling the fox to snatch it up and keep it for himself.

You can purchase any of these stories by clicking the links above or below:

The Classic Treasury of Aesop's Fables

Posted by Best Nanny Newsletter at 5:30 AM 3 comments:

Email ThisBlogThis!Share to TwitterShare to FacebookShare to Pinterest
Labels: Aesop's Fables, weekly trip to the library 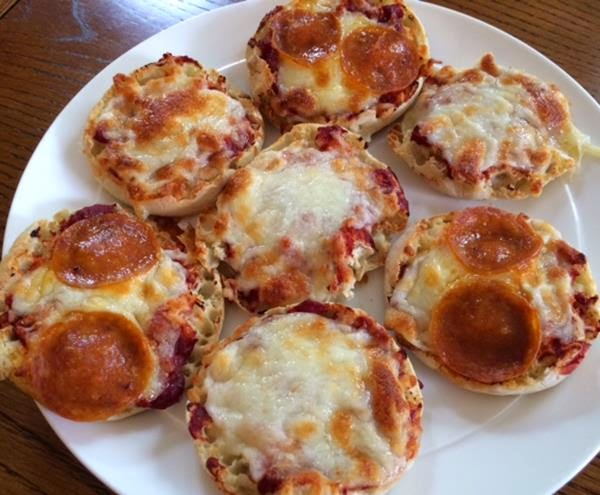 Visit bethebestnanny.com to see how to make these mini pizzas.
Posted by Best Nanny Newsletter at 6:08 AM 3 comments: