Typically Best Nanny Newsletter discourages nannies and au pairs using the television as an electronic babysitter. But there are several great family movies that caregivers can allow children to view that fit the theme of Earth Day. 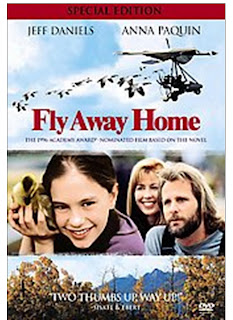 Fly Away Home
Thirteen-year-old Amy is forced to start life over with her estranged father after her mother dies, finds herself playing mom after hatching a group of abandoned goose eggs. When it’s time for the geese to fly south for the winter, it is up to her, her father, and their homemade airplanes to lead them to safety. If developers hadn’t torn up the geese’s natural home they never would have gotten into this mess; but then again, then we’d never have this inspirational tear-jerker. What’s even more inspirational, this story is true! Details: Directed by Carroll Ballard and written by Robert Rodat, this movie stars Jeff Daniels and Anna Paquin. Rated PG for an opening accident scene and some mild language. 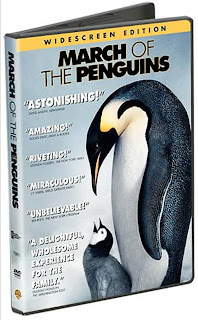 March of the Penguins
This documentary follows the annual journey of the arctic penguins making their way to their breeding grounds and the rituals they instinctually follow to mate and breed. Though they can’t speak, these wonderful penguins seem almost human in their devotion to tradition, their children, and love.
Details: Directed by Luc Jacquet and written by Jordan Roberts, this movie is narrated by Morgan Freedman. Rated G. 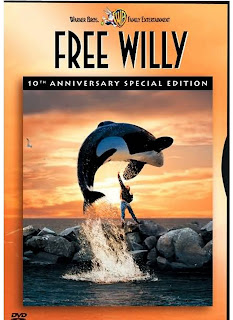 Free Willy
Doing time at a marina for vandalism, a young boy befriends an orca whale through the tank’s glass. After uncovering the plot of the marina owner to “dispose” of the orca for poor performance in front of an audience, it is up to this youngster to “Free Willy.” Details: Directed Simon Wincer and written Keith Walker, this movie stars Jason James Richter and Keiko the Orca Whale. Rated PG for some mild language. 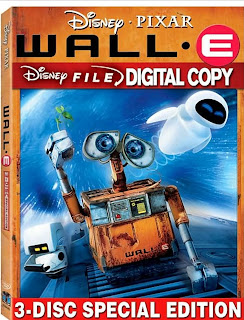 Wall-E
After mankind has used up all of the Earth’s resources and abandoned it for a new, lazier frontier in space, it is up to Wall-E, a garbage collecting robot, to convince the human race to return and re-cultivate. The chubby space dwellers will make you get active and keep the earth clean. Details: Directed by Andrew Stanton and written by Andrew Stanton, Pete Doctor and Jim Reardon, this movie features the voices of Ben Burtt, Elissa Knight, Jeff Garlin and, the most interesting voice actor, MacInTalk. Rated G. 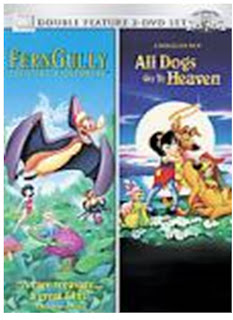 FurnGully: The Last Rainforest
The fairies of FurnGully, a beautiful and enchanted rainforest, are in mortal danger when human loggers come, cut lumber, and release the oil monster Hexxus from his tree imprisonment. When the fairy Christa accidentally shrinks Zak, a human logger, they, along with their friends Batty, Pips, and Beatle Boy, are the only ones who can save the forest. The idea of a hidden fairy world and a bat that raps will make you think twice before not reusing that next brown paper bag. Details: Directed by Bill Kroyer and written by Jim Cox and Diana Young, this features the voices of Robin Williams, Christian Slater and Samantha Mathis. Rated G. 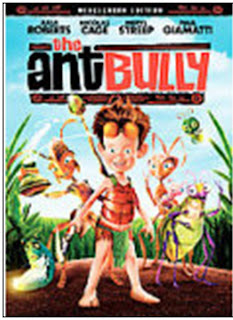 Ant Bully
When 10-year-old Lucas Nickle attacks an ant colony, he is shrunk down to their size and sees just how hard it is to be an ant. The story helps us to appreciate ants while learning about friendship, courage and “ant”i-bullying.
Details: Directed and written by John A. Davis, this movie features the voices of Julia Roberts, Nicolas Cage and Meryl Streep. Rated PG for some mild rude humor and action.

Reference: http://holidays.slides.kaboose.com/224-top-ten-earth-day-movies
Posted by Best Nanny Newsletter at 9:40 AM

Thanks for the great ideas as always!
Caleigh Nanny of 2